Most Common Cause of SCA in Infants & Children 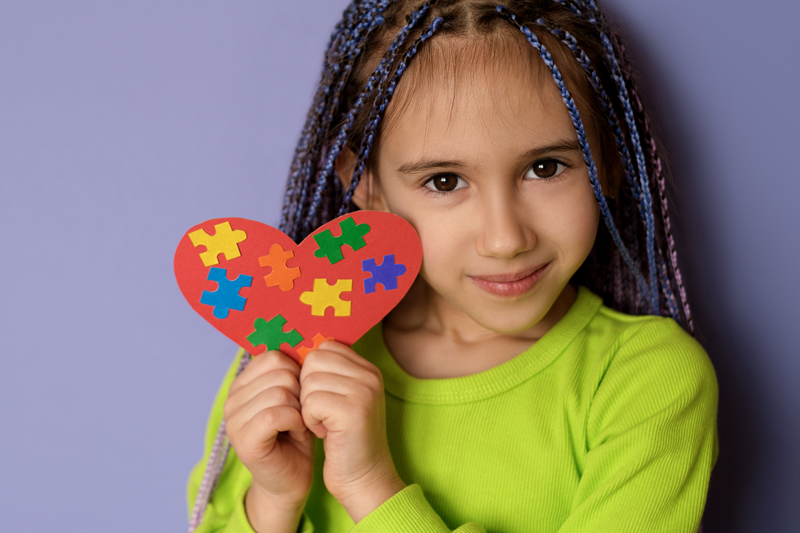 Sudden cardiac arrest does not discriminate. It affects people of ALL ages.

According to Parent Heart Watch, sudden cardiac arrest is the number one cause of death for student-athletes and the leading cause of death on school campuses.

What is the most common cause of sudden cardiac arrest in children and young people?

Some other common causes of sudden cardiac arrest in children include coronary artery abnormalities and Long QT Syndrome. Some people are born with coronary arteries that are connected abnormally. During intense exercise this can cause the arteries to compress and not provide proper blood flow to the heart. Long QT Syndrome, another genetic condition, can cause fast and chaotic heartbeats. This can lead to fainting and an increased risk of sudden cardiac death.

Here are some reasons you should get your child’s heart tested:
• Fainting or seizure
• Chest pain or discomfort during or after exertion
• Racing heartbeat
• Unusual shortness of breath
• Dizziness or lightheadedness during or after physical activity
• Unusual fatigue or tiredness
• Family history of heart disease
• Family history of unexpected death
• Unexplained death of family member under the age of 50

So, what do you do if you witness someone go into sudden cardiac arrest? How do you help them? If you suspect someone is suffering from sudden cardiac arrest, take the following steps:
• Call 9-1-1
• Immediately start performing CPR (100-120 chest compressions per minute)
• Use an AED as soon as possible.

It is very important to act immediately if someone is suffering sudden cardiac arrest. Every second that goes by without treatment hurts the person’s chances of survival from SCA.

https://www.mayoclinic.org/diseases-conditions/sudden-cardiac-arrest/in-depth/sudden-death/art-20047571
Back to Latest News on SCA and AEDs